The Purpose of LAPRAAC is to maintain LAPRAAC’s rich history & valued traditions by promoting the morale, welfare, and wellness of the men and women of the Los Angeles Police Department.

Officers can purchase their uniforms, shoes, guns, and miscellaneous equipment. Breakfast and lunch are served in the LAPRAAC Cafe, and the Banquet Facilities are available for special occasions. 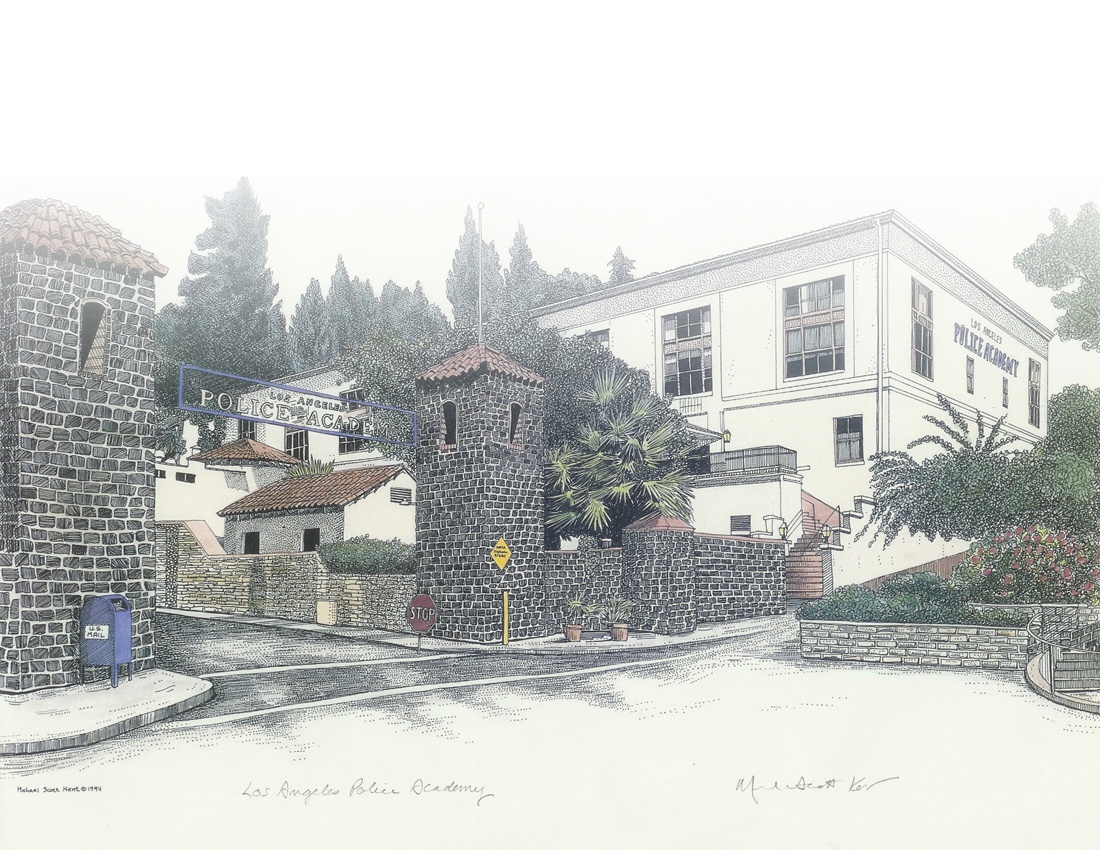